Italian Fabio Cini won the international Maratona dles Dolomites race in the heart of the Italian Dolomites with a new record time of 4:31:02 on the 138 kilometre course. With over a five minute lead on the closest pursuers, he up-ended Tommaso Elettrico’s three-year streak of victories dating back to 2017.

Second was Cini’s ASD Capitani teammate Vincenzo Pisani, who finished in 4:36:05, followed by Paolo Castelnovo at 4:36:39 and then Tommaso Elettrico at 4:36:44.

Finishing fifth was former amateur doper Enrico Zen, who was riding in his first major event since serving a four month suspension after testing positive for triamcinolone acetonide, a banned drug widely used in race horses. Triamcinolone acetonide is also the corticosteroid which Lance Armstrong tested positive for during the 1999 Tour de France before he went on to win the first of seven consecutive doping-assisted Tour de France titles. 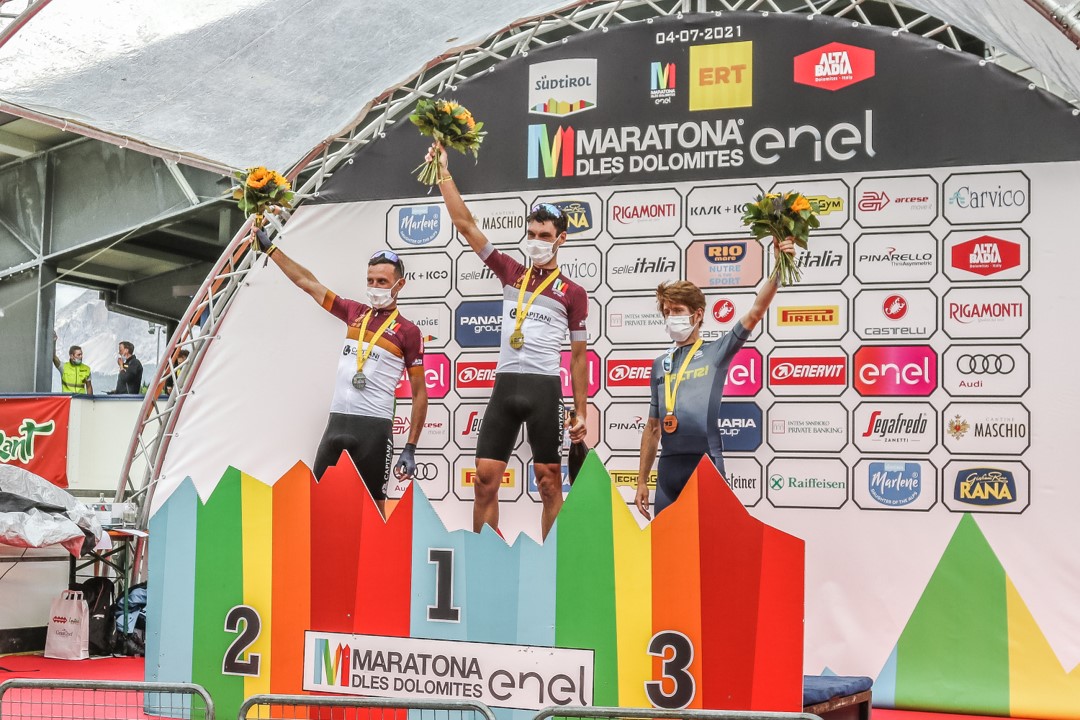 In the Women’s race, total domination was had by the Dutch athlete Martha Maltha who finished in 5:17:57, over twenty minutes in front of second place Martina Trevisiol and Sonia Passuti. 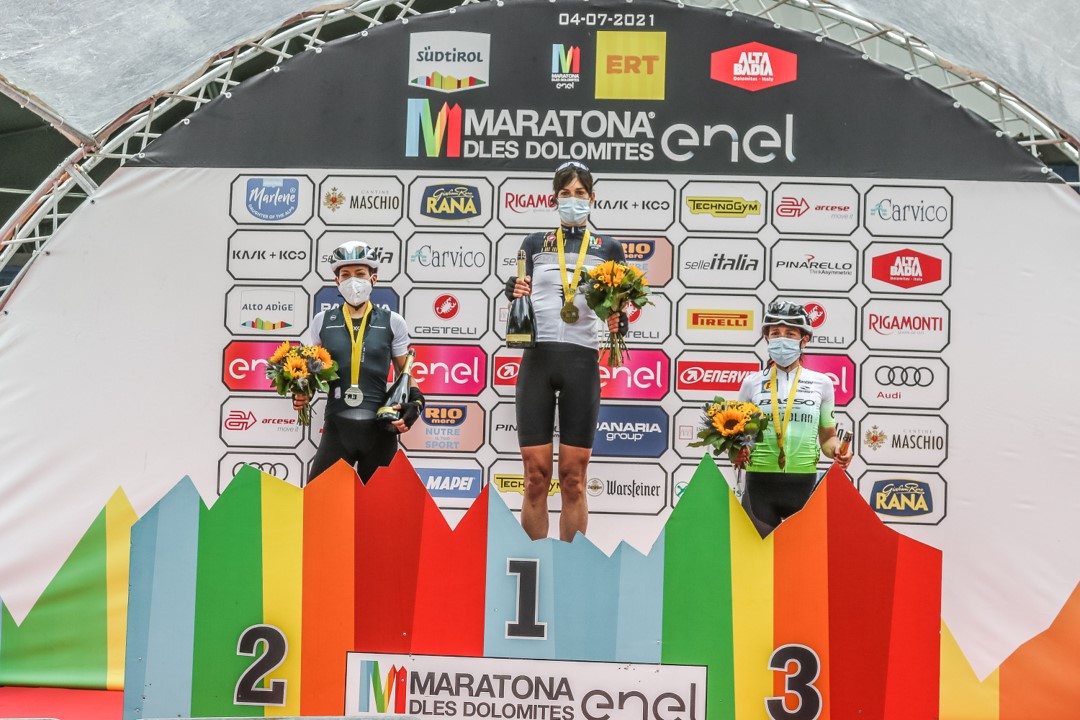 The internationally acclaimed gran fondo had over 31,000 riders from 60 nations that wanted to take part in the event this year, but only 6000 bibs were issued via a lottery system.

The next edition is scheduled for 3 July 2022 with pre-registration opening in October 2021 and the final lottery draw for bibs in December 2021.