EF-Nippo pro Sergio Higuita was fired from the team after he was filmed flying up a climb at the Giro de Rigo Gran Fondo, run by fellow EF-Nippo teammate Rigoberto Uran, but not on his team issue Cannondale bike.

Instead, Higuita was riding a Specialized S-Works bike from his new team, Team BORA-hansgrohe 2022. 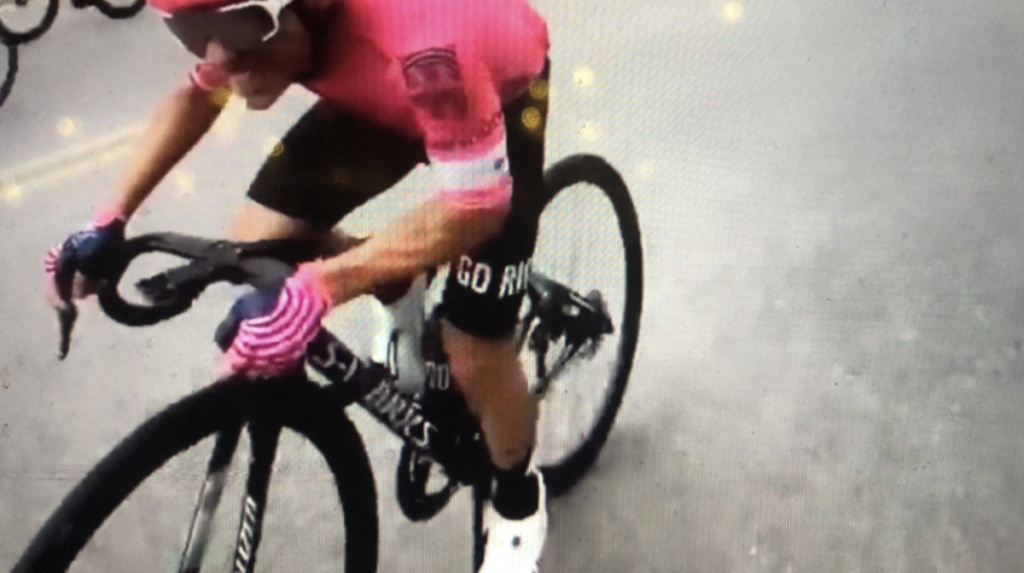 The error in judgement could cost Higuita two months of salary from EF-Nippo since his new paychecks from BORA-hansgrohe will not start arriving until January 2022.

Professionals must wear sponsor correct kits and use sponsored equipment for the duration of their contract (typically through 31 December each year), but when rider transfers are announced after the end of the season (after Worlds) most riders start transitioning to their new team.

That was the situation in Colombia at Giro de Rigo Gan Fondo when Sergio Higuita was filmed flying uphill like a rocket, racing past gran fondo riders with pro Dani Martinez of the INEOS Grenadiers team.

The video went viral and it was obvious Higuita was not on his team issue EF-Nippo Cannondale, although he was wearing the EF-Nippo kit, but rather riding a 2022 BORA-hansgrohe Specialized bike. EF-Nippo manager Jonathan Vaughters was not amused, he sent a notice officially firing Sergio Higuita and plans to terminate his contract with immediate effect.

“We recognize Sergio needs time to adjust to his new equipment, as he’s heading to a new team next season. Riders routinely request permission before using new equipment at team camps and in non-public settings, which the team routinely grants,” a spokesperson for EF-Nippo said.

“However, this was not the case regarding Sergio’s recent decision to ride a bike outside of team issue at the Giro de Rigo, which lacked respect for the partners that support him today. As a result, the team has sent a notice of termination regarding his contract.”